The first WordCamp in Plovdiv, Bulgaria, took place in the Drama Theater and hosted over 300 programers, practitioners and young techies.

WordCamp is an official event of WordPress, one of the most widely used web design software, which was officially launched in 2003, under the term Web Blog, coined on December 17, 1997 by creator Matt Mullenweg.

The latest version of WordPress came out three days ago and already has over 3 million downloads.
By the end of the year, the minimum version of the installation will be PHP 7.0

At that WordCamp, we were honored to receive a speaker invitation: https://wordpress.tv/speakers/ilija-serafimov/

TwitterFacebookLinkedIn Google Plus
Previous
Next

The first WordCamp in Plovdiv, Bulgaria, took place in the Drama Theater and hosted...
Uncategorized 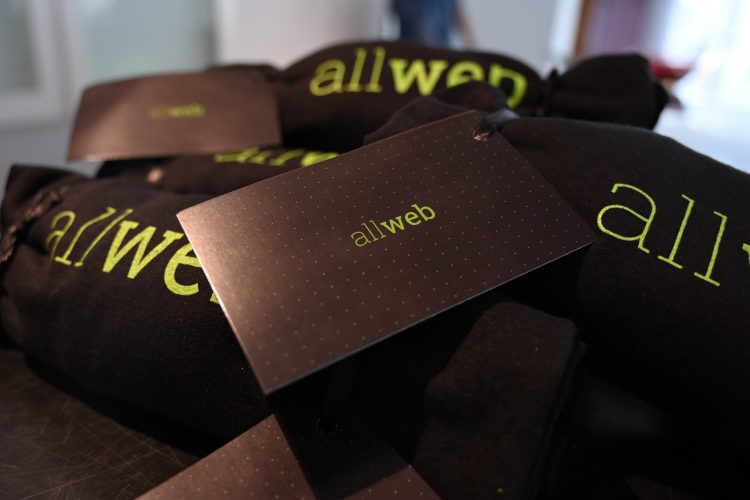 Back in 2012, when it started, AllWeb was a commitment of a group of...
Call Now Button